In the summer there is almost daily something organized (the region of) Rockanje. Under which the various markets, folklore, music performances and various sporting events where you can look at or to which you can join.

During this Museum week about 450 museums are to visit. There are extra activities such as workshops, guided tours, tastings, children's treasure hunts, musical performances and the possibility to dress up.

Since 1974 the event is held every year on the second Saturday in May. It is a day when as many mills as possible are running. The National Mills Day has now become an annual event. Besides turning and grinding, all kinds of activities take place at a large number of mills, from baking pancakes to music festivals. ...

Concert at Sea is one of the biggest festivals in our country. Each year, on the Brouwersdam at the Zeeland coast, the biggest and best national and international artists perform again. The organization is co-owned by the band ... 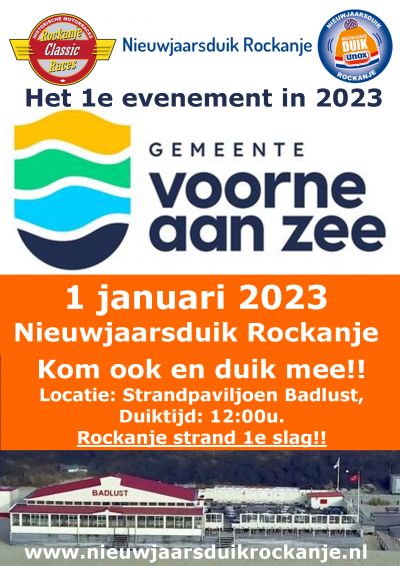