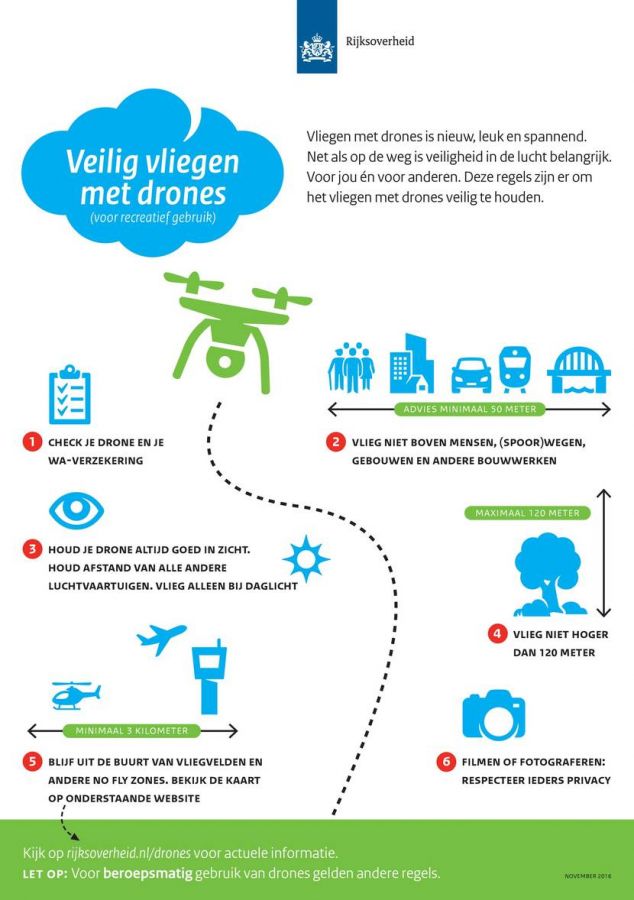 As far as we know, drones are not allowed to fly over the Natura 2000 area near Rockanje.

(ENGLISCH)
You can fly as a private person in the surrounding of Rockanje with a drone, if you adhere to the rules.

The current drone rules (for the surroundings of Rockanje) can be found on the website of the Dutch government: https://www.rijksoverheid.nl/drones.

However, the drone rules change regularly and are becoming increasingly stricter. We therefore recommend that you check regularly if current drone rules have changed.